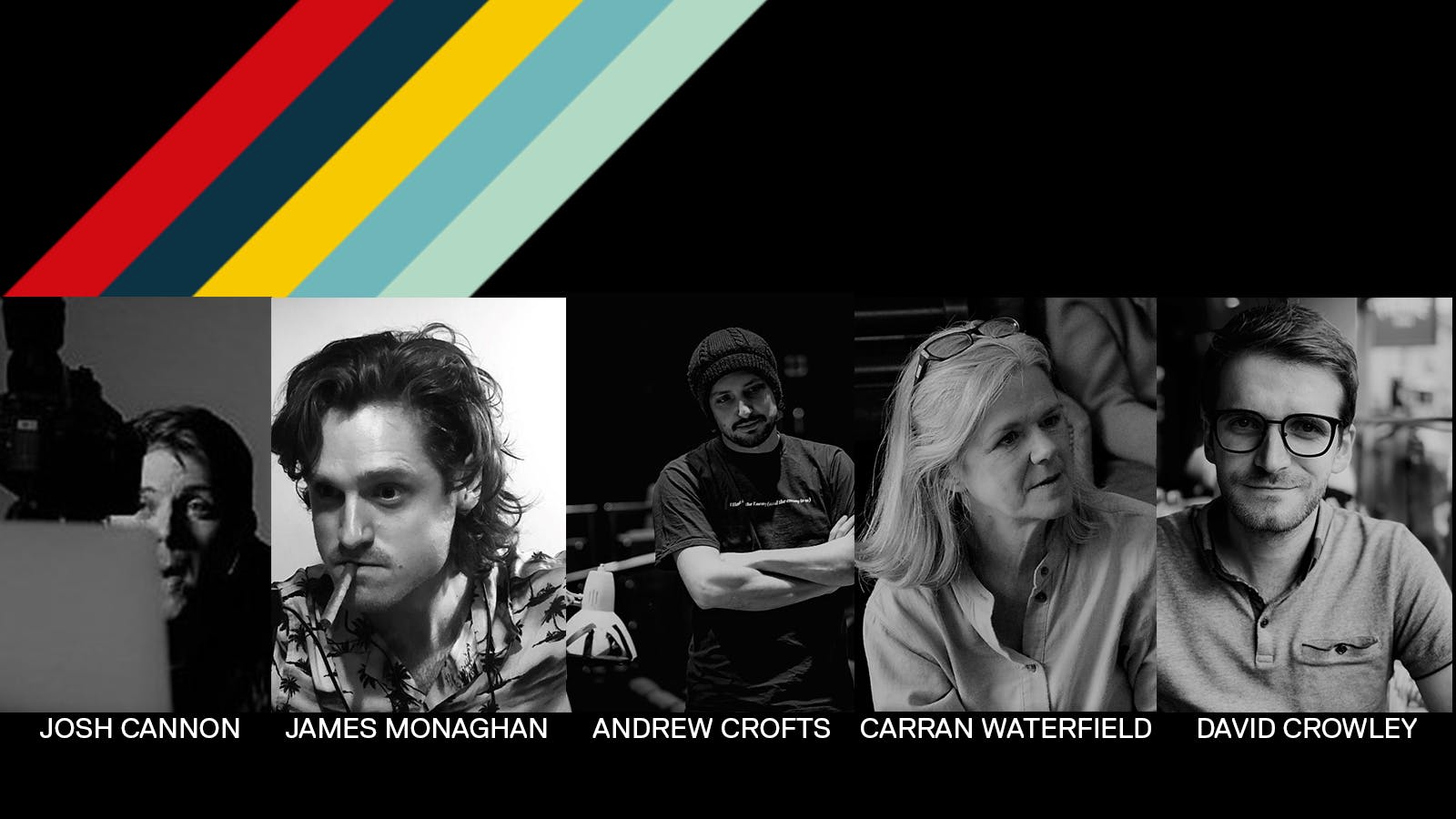 “Welcome to what has been an intense period of learning, making and reflection on what it means to make theatre happen under the strain of a pandemic; the ground has been ever shifting. I’m so immensely proud of the whole T@PPFest team, from our guest artists, students, technicians, costume and the New Adelphi Team for making this event happen. Every ticket bought goes to support the charity 500 Acts of Kindness. Thank you for your generosity through your ticket donations.”

“When our student Delphi approached us about raising funds for 500 Acts of Kindness through festival ticket sales, we thought it was a wonderful idea. We’re so proud of our young people for their hard work, generosity and dedication”

Josh Cannon is a Theatre Maker based in North West England. He is one third of emerging theatre company Popbox Theatre (Recipients of the 2020 Liam Byrne Award – New Adelphi Theatre). As a solo artist he makes videos and live performances for the studio theatres in the UK. His work has also been shown on the internet, in rooms above pubs, in store cupboards and on the street. Recently his work has focused on our relationship with technology, explores the internet as a ‘place’ for performance, and exploits our ever-growing knowledge of the network around us.

He is currently studying for a Practice-as-Research PhD at Lancaster University under the supervision of Charlie Gere, Andrew Quick (imitating the dog) and Tim Etchells (Forced Entertainment). Previously, Josh studied MA Contemporary Performance Practice here at the University of Salford.

James Monaghan makes live art and contemporary theatre, often straying into the areas of digital misuse. His work draws upon and subverts the traditional craft, tools and structure of dramaturgy, experimenting with form and radical DIY methods as a way of framing authenticity and shared experiences. Or, in simpler terms, it’s about real things happening in unusual places. It’s live, risky and often humorous.

Most recently, Salford alumnus James was commissioned by HOME in collaboration with New Adelphi Theatre, supported through the generosity of the Salford Advantage Fund to create a live-streamed durational performance with a cast and crew of students from the University of Salford. The project, alongside other #HomeMakers such as Ugly Bucket, Christian Asare and Chad Taylor received a ★★★★ review from The Guardian! You can read more about ‘Let’s Spend the Night Together’ here.

Andrew Crofts has been making interactive theatre and live gaming experiences for fifteen years. He is a part of The Larks, a company who are fascinated by gaming structures and how giving an audience agency can connect them directly to a narrative or explore the themes of a work more deeply by having an active role in it.

A lot of Andrew’s work is with Imitating the Dog, and he also works with dance companies and independent artists. He is interested in the boundary where technology meets visual/live theatre and is lighting and video designer, working with a broad range of tech and interfaces, from software to motion sensors, to custom built Arduino based tech.

Andrew has just finished working with our third year students on our New Trends in Theatre and Performance module. The final result was an online performed graphic novel (mixing live performance with animation using Isadora software). Last year during the 1st lockdown, Imitating the Dog were commissioned by BBC iPlayer and The Space with support from New Adelphi Theatre to create a live performed graphic novel. You can watch Airlock here.

Carran Waterfield is a performance artist, founder of the award-winning Triangle Theatre and has been creating innovative work for thirty years. Her professional work has been shortlisted for the Independent Theatre Award, awarded an Edinburgh Fringe First, a Museums and Heritage Award, and Creativity Roots and Wings Award, as well as international awards, including Russia.

Carran has directed two versions of performative investigations into Macbeth for the University of Salford, with students as co-collaborators: The Feast and Birnam Wood. She has also performed both of her latest solo works: Little Blue Man and The House at the university. She has facilitated a number of performance projects over the last thirty-five years and continues to teach physically based practice for MA and BA students.

David is an award-winning director in both theatre and film and has picked up numerous laurels and nominations for his work. He worked as Associate Director at West Yorkshire Playhouse on a UK Tour of Beryl by Maxine Peake, picking up MTA nominations and a London transfer to the Rose Theatre, as well as working with a variety of theatre producers and companies throughout the UK.

He has also worked as Associate Director of Troublehouse Theatre for a number of years and has been making children’s theatre for ten years, touring Christmas shows all over the North West. He is an independent filmmaker and Creative Director of Steel Films. Here, he has written and directed award winning short films and Web Series.

David is also ‘On Set Acting Coach’ at Lime Pictures, where he works closely with the regulars on ‘Hollyoaks’, developing scenes and shaping performances which have gone on to achieve National Television and Soap Award winners and nominations.

The cast and crew of ‘Alpha Testing’ interviewed David, check out this behind the scenes insight into what’s to come next week, on our IGTV.

They have put into practice the knowledge shared in online masterclasses in Digital Engagement, Visual Design and Professional Practice, facilitated by Ash Cox, Hannah Briggs and I, to create impressive and engaging materials that support their learning, and this has developed them as artists.

The move to delivering an online festival has of course brought challenges, and our TaPP Fest 2021 cohort have problem solved professionally to create five innovative pieces of work. The New Adelphi Theatre are excited for you to join us next week as we share this work with the digital world.”

A huge thank you to our Venue and Festival Teams

You can purchase tickets for T@PP Fest Online and support 500 Acts of Kindness by clicking here. 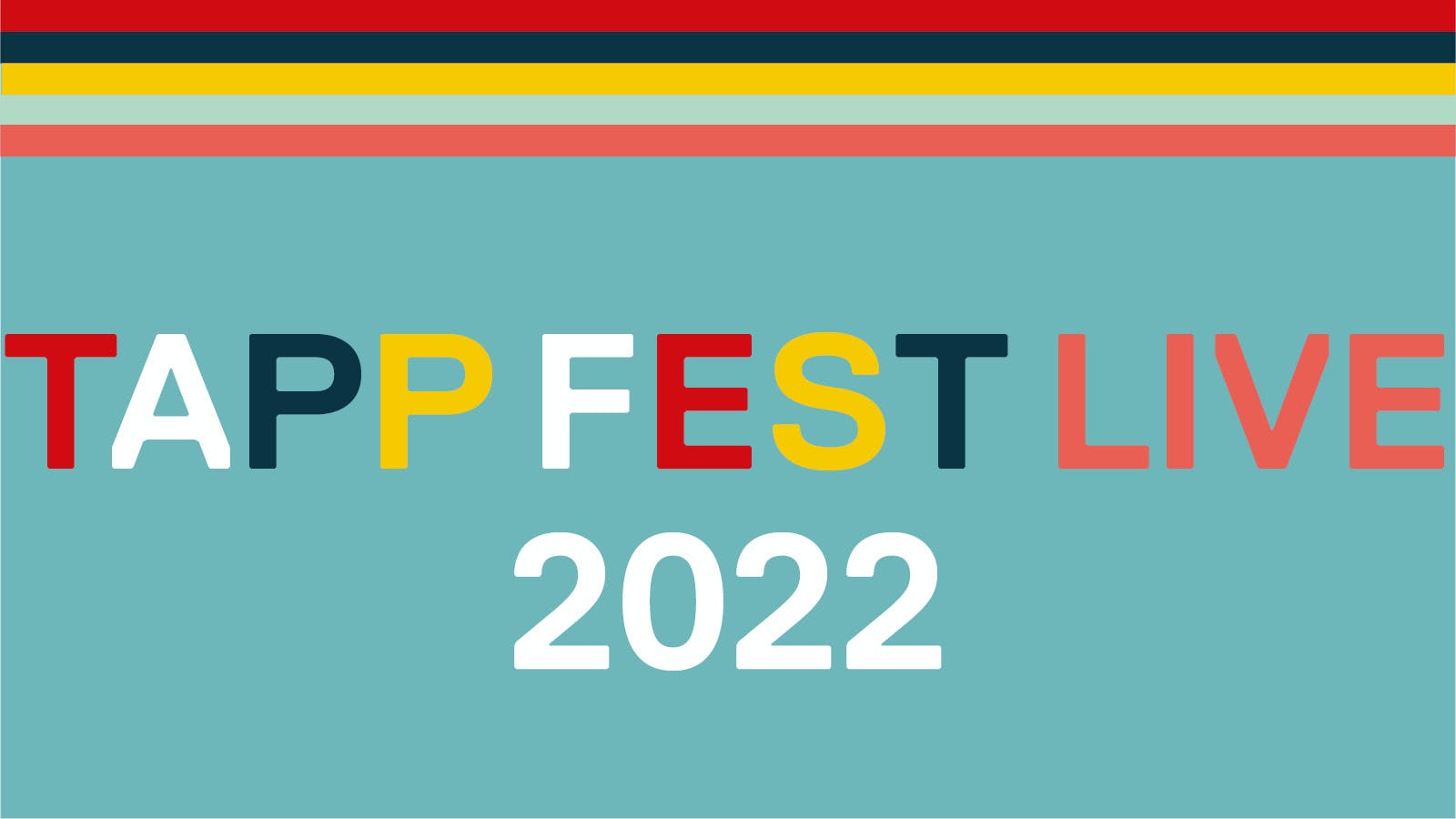 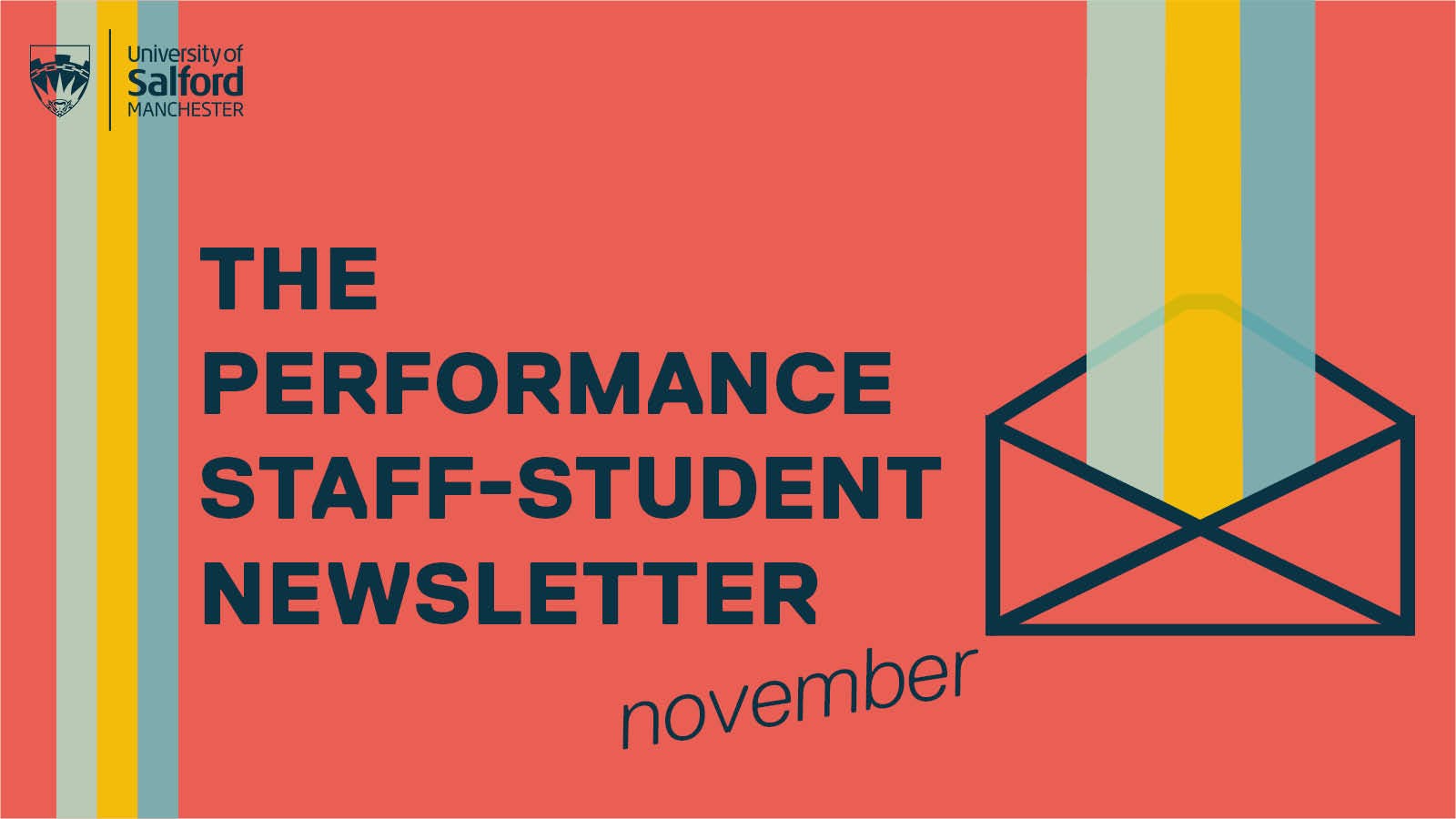