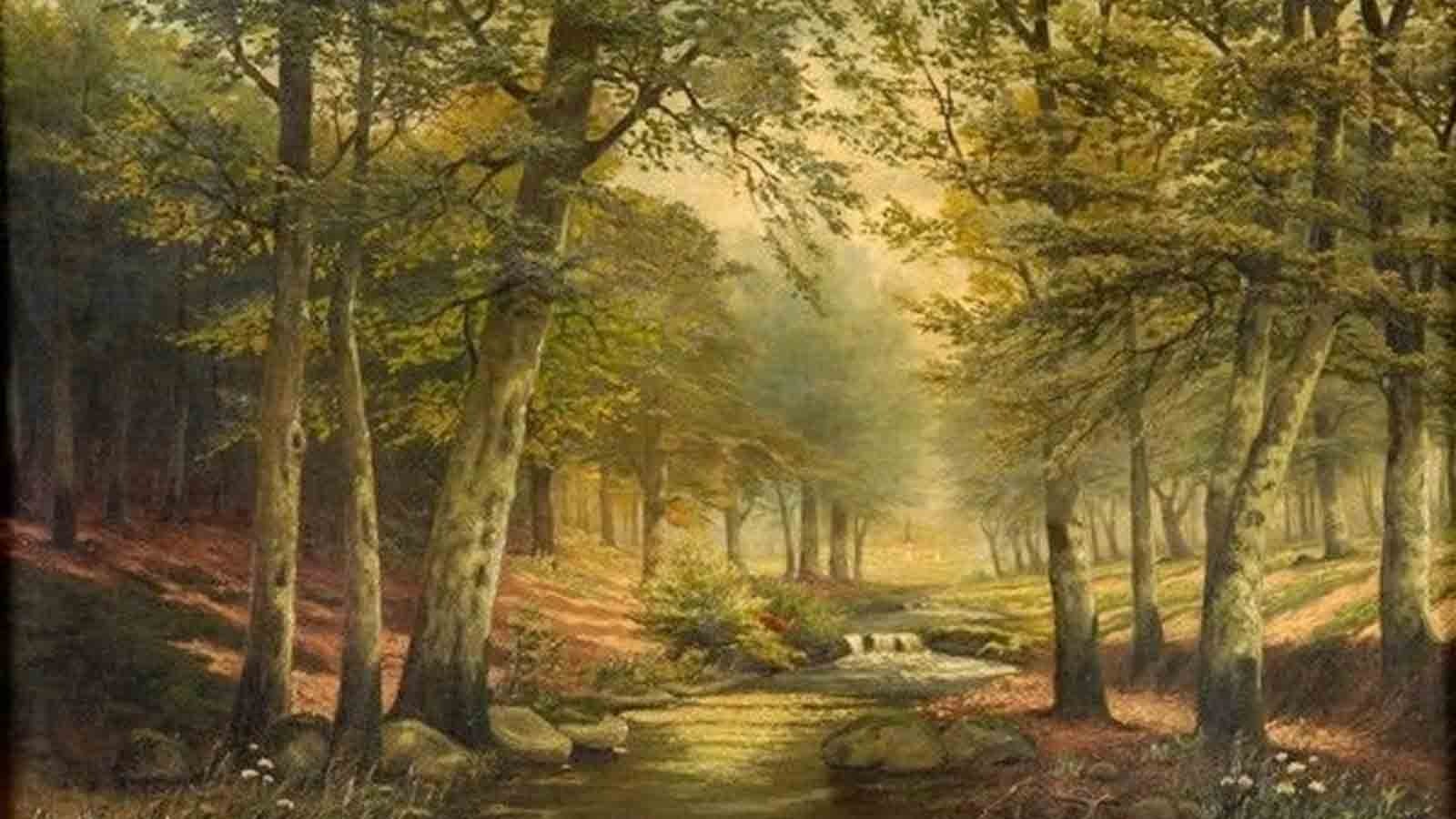 You can’t trust these boys an inch – some days you think they’re just children, but they’re not. They’re capable of anything.

In an unnamed country, at an unspecified time, a teacher is reported to the authorities for telling a pupil not to use racist language. In these times of divisive politics, empathy sounds a lot like weakness – or worse, sabotage. A fight is coming, and the children must be ready.

But as suspicion leads to violence, the children turn against each other – with terrible consequences.

The war, it turns out, is already here.

Written before the outbreak of World War Two, the acclaimed Austro-Hungarian writer Ödön von Hováth’s 1937 novella is a prophetic warning against an age of brutalising rhetoric that divides communities.

Directed by guest director Tommo Fowler, this original adaptation deconstructs the original text and reshapes it for a modern audience, moving between realism and storytelling to explore the impact of harmful narratives we hear again and again.