The Miser / A Change in Genre 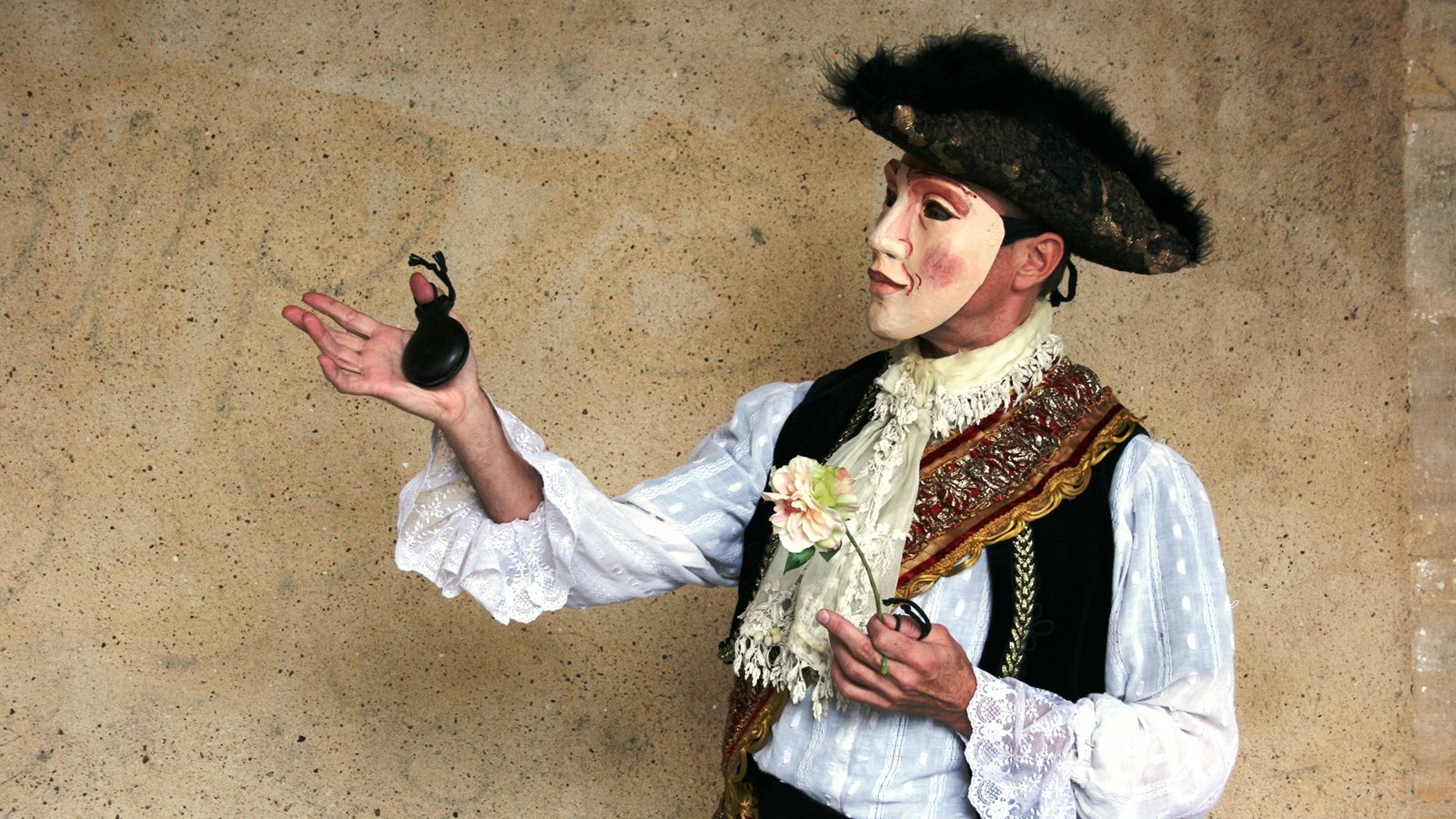 Join us for a curtain raiser comedy performance, followed by a farcical parody of Moliere’s ‘The Miser’.

A CHANGE IN GENRE

Welcome to A Change In Genre. A Circus show brought to you by La Troupe Di Clown. This Circus is guaranteed to quench your thirst for entertainment. With acrobatics and magic, followed by a chant to Mother Earth, ending with the most amazing finalé ever!

A comic parody inspired by the characters of commedia dell’arte, in which the servants work tirelessly for the miserly Harpagon. The Miser is insanely paranoid, possessive and protective of everything in his sight, above all his wealth. This twist on Molieres’ classic play is farcical, hilarious and terrifying.