The Changing Face of Salford 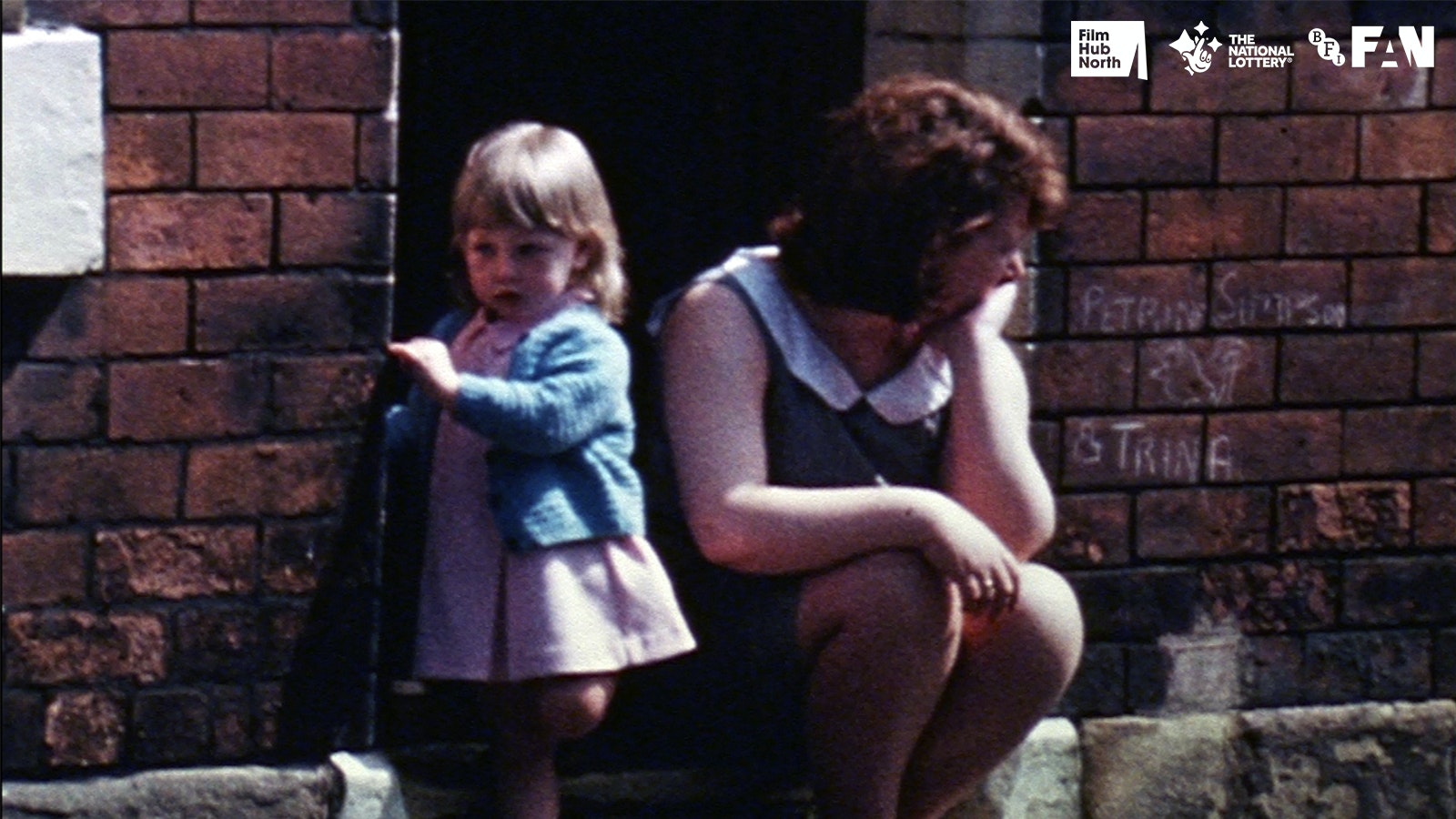 Salford is changing. New buildings spring up on every corner. The cityscape is expanding before our eyes. But it’s not the first time that the Salford’s face has been transformed.

In 1969, a lecturer at the University of Salford, then one of Britain’s newest universities, set out to document on film the last days of the old Salford before the final demolition gangs arrived on the streets of Ordsall. Michael Goodger’s trilogy, ‘The Changing Face of Salford’, is an arresting and poignant testament to a world on the cusp of seismic change.

The 50th anniversary of the making of these uncompromising films invites audiences to reflect on the parallels between today’s physical transformation of Salford and the documentation of change in the 1960s city. We are honoured to welcome Michael Goodger, the driving force behind these films, to the 50th anniversary screening.

Michael will be taking part in a Q&A session during which audience members will have an opportunity to contribute their own memories of, and responses to, ‘The Changing Face of Salford’.

This project is supported by Film Hub North, proud to be part of the BFI Film Audience Network.