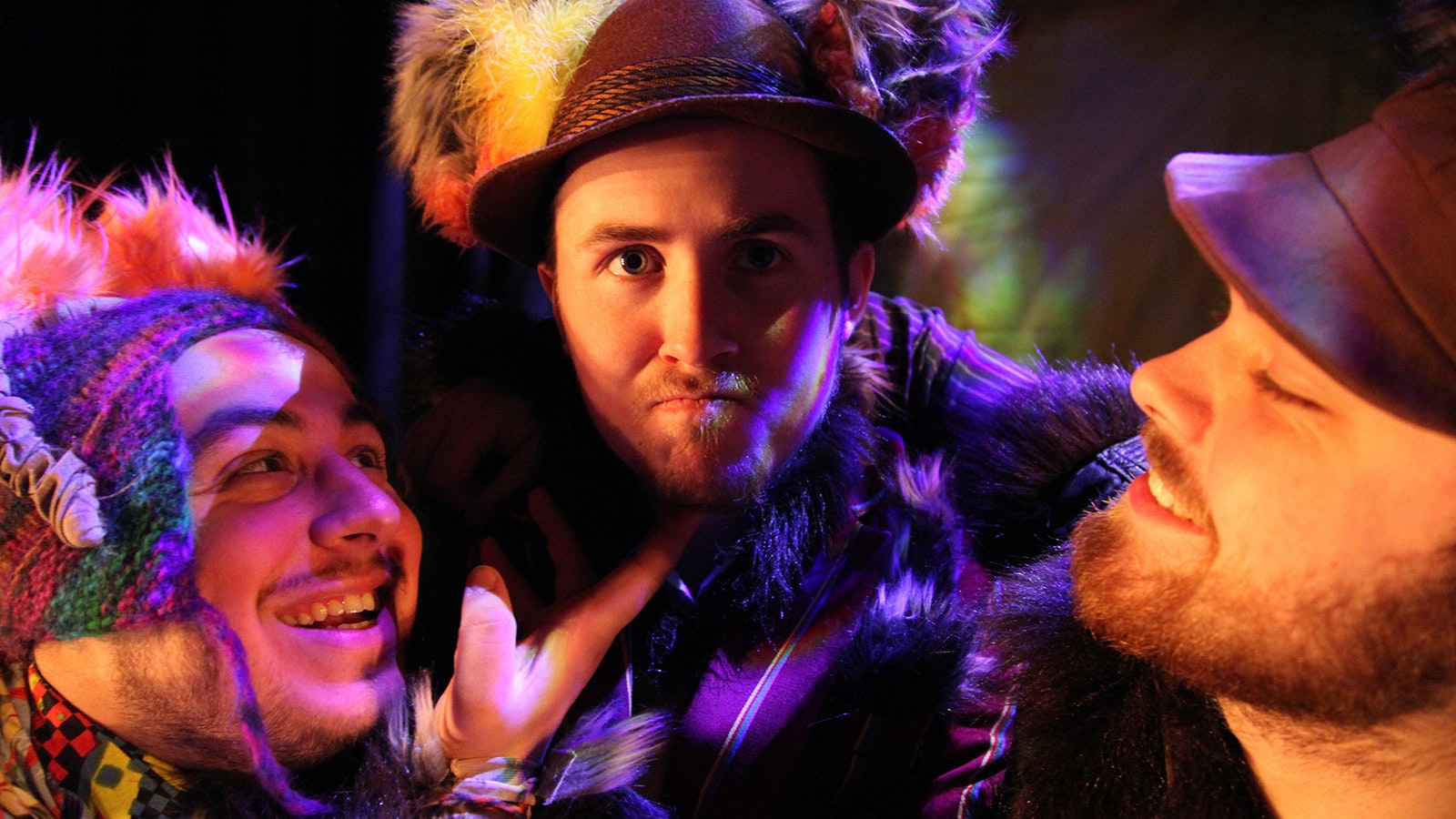 In memory of Liam Byrne: maker of extraordinary things.

A festival of magical, devised productions by second year Performance students, working with guest directors and supported by Technical Theatre students; these shows are inspired by classic stories and storytelling devices.

From Molière’s iconic comedy, ‘The Miser’, to ‘The Elves and The Shoemaker’, which is touring local schools, to Ödön Von Horváth’s morality tale of totalitarianism and resistance in 1930s Austria, ‘Youth Without God’, this year’s programme of second year performances share themes of delusion and illusion.

From Dominic Cooke’s ‘Arabian Nights’ for a 21st century audience, to Debs Gatenby’s uniquely comical and sensitive storytelling, and finally ‘Midnight at the Manor’ – a Physical Theatre interpretation of classic Ealing Comedy and Film Noir tropes – this will be a thrilling festival programme of original devised work.

TICKETS TO BE RELEASED!

Warnings to be announced.