Supermodels of the World: A Drag Race Symposium 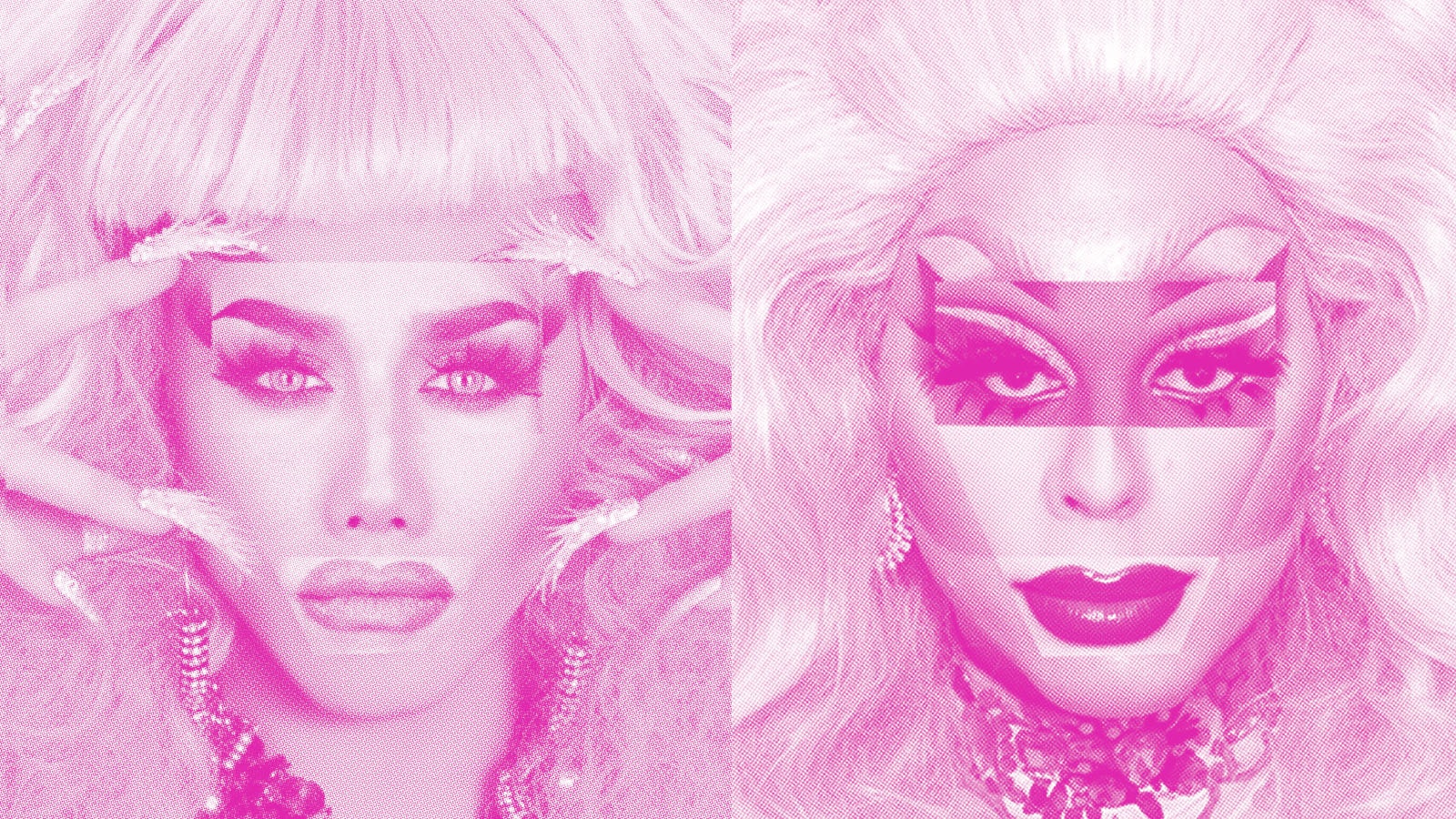 The interdisciplinary symposium – a collaboration between the University of Salford and SODA (Manchester Metropolitan University) – will look at RuPaul as a pop culture sensation and the rising popularity of drag superstars. Hosted by the University of Salford’s Dr Danny Cookney and SODA’s Dr Kirsty Fairclough, attendees can expect special panel sessions analysing the drag makeover challenge, how RuPaul’s Drag Race tells the story of queer pop culture through the show’s ‘Snatch Game’ and how hashtags and handles has boosted the popularity of the show in the online space, to name a few.

With experts in the field from Knoxville, Chicago and Pasadena in the US plus Croatia and Germany, it is set to be a truly international affair.

“This grew out of a public discussion that Kirsty hosted at Manchester’s Cultureplex in January which focussed on RuPaul – something that prompted a lively and intelligent debate about the various aspects of RuPaul’s Drag Race. I suggested that there was a lot that couldn’t be unpacked in one evening – I guess drag queens don’t travel light – and this symposium is the result: a series of themed panels available to anyone interested in the kind of research that may be emerging as this particular TV franchise continues to develop and diversify.”

“I am delighted to be co-hosting the symposium with the University of Salford’s Dr Danny Cookney. RuPaul’s Drag Race is a fertile site for debate around a range of issues and subject matter which we will be discussing in detail during the event. With a group of international speakers and an audience of scholars and fans, Supermodels of The World is set to be an exciting and lively celebration of a television phenomenon.”

Please note that ticket sales will close one day before the show, on the 24th of September.

How will the symposium take place?

The Symposium will happen on a platform called Blackboard Collaborate. When you book a ticket, you will be emailed a confirmation email of your order. Ticket sales will close on the 24th of september, On this day, you will recieve an email from the event organisers that will give you a link to Blackboard Collaborate, where the Symposium will be held.

Carolina Are – School of Arts and Social Sciences, City University, London, UK
The Law of Meta-Shade in Crossover Facebook Group Fire WERK With Me

Sammy Holden – The University of Manchester, UK
You Own Everything?: Production Contexts of RuPaul’s Drag Race