Midnight at the Manor / Clowning Around with Robin Hood 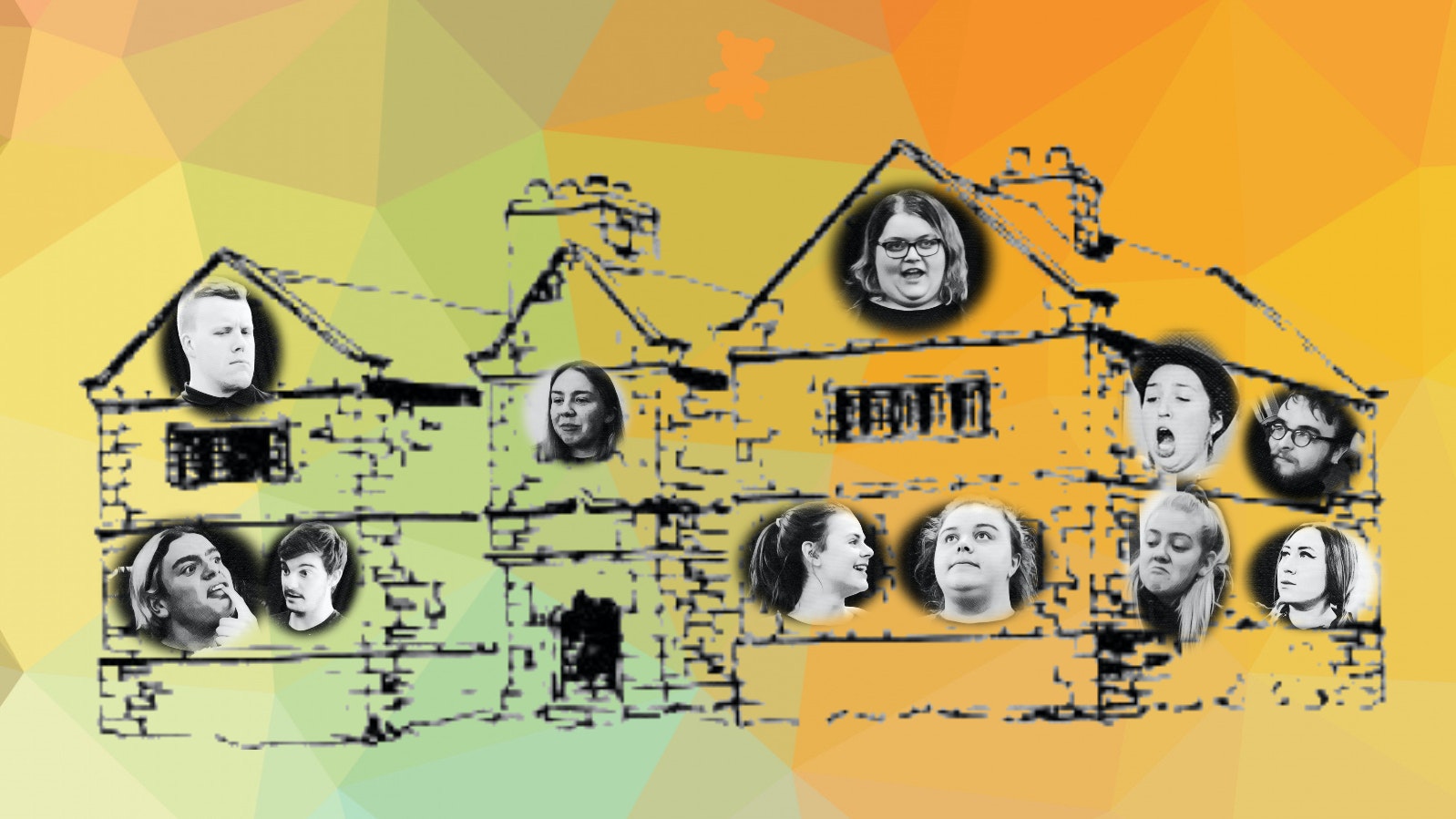 Join us for a curtain raiser comedy performance, followed by a 1950’s noir comedy.

CLOWNING AROUND WITH ROBIN HOOD

By Robert Smith, James Person, Will Sweeney and Joseph Greenaway.

A misfit theatre company believes the opening night of their Robin Hood performance will be a smash hit. If only they knew of their own incompetence! A night complete with technical failures, missing cast members and some brutal punishment from a stern director will end with a spectacular finale. You don’t want to miss it!

MIDNIGHT AT THE MANOR

A film noir and Ealing comedy inspired show set in the 1950’s.

After the death of his Aunt Maude, Lord Fortesque-Browne finds himself unexpectedly bankrupt. The Manor House is under threat and his loyal staff are soon to be jobless. They have only until midnight to find £50,000 to save themselves from eviction.

Can they all pull together to solve the cuddly cryptic puzzle left behind? Will Bertha the cook find the dough? Will Charlie the chauffeur drive them to victory? Will the Reverend ever finish his cup of tea?

Time is ticking. The race is on!

Click here for more information on accessibility and directions to MediaCity.