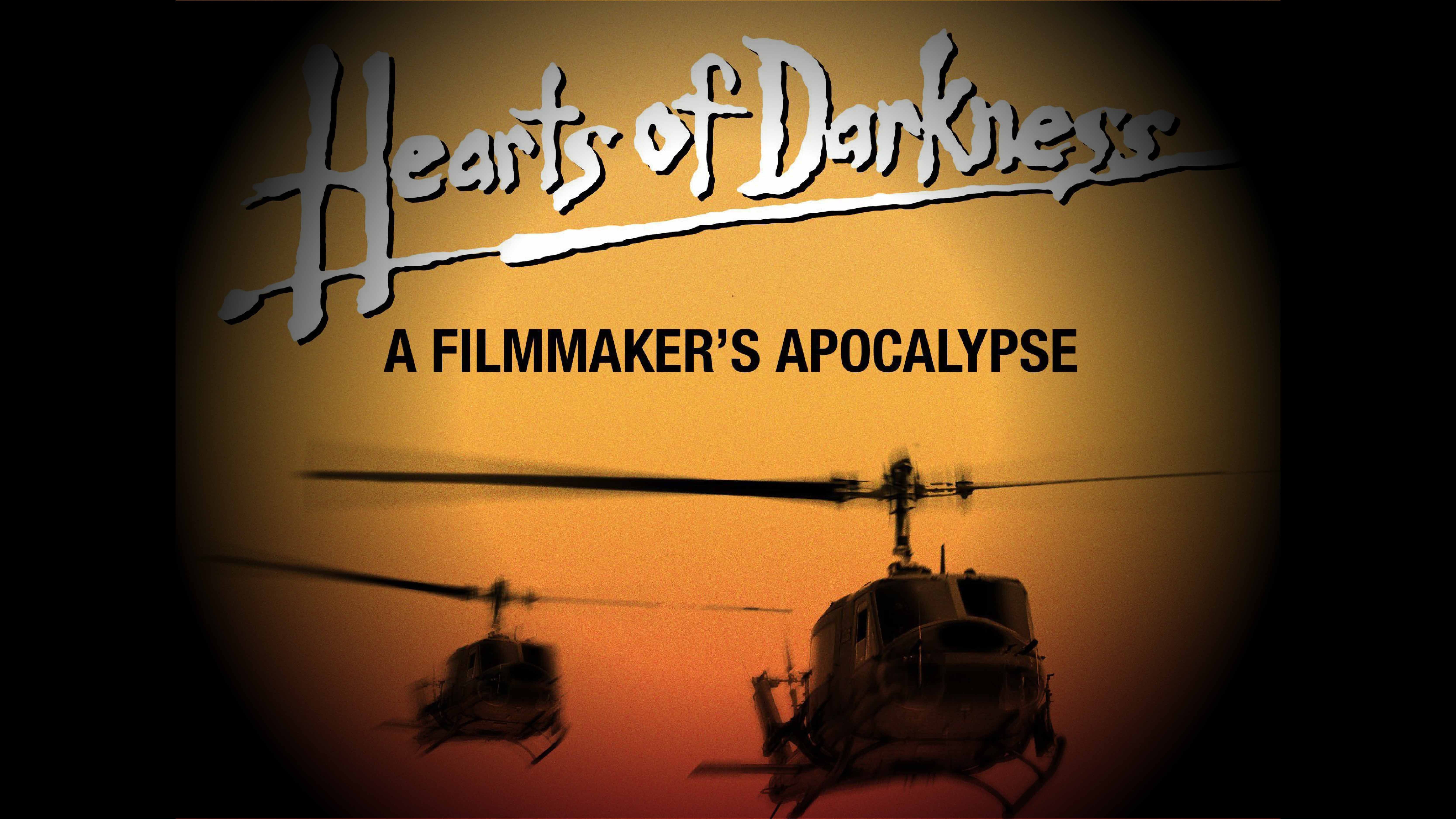 In the late 1970s, as renegade filmmaker Francis Ford Coppola struggles to complete an epic allegory of the Vietnam War, “Apocalypse Now (1979),” his wife, Eleanor, films his daily travails with a camera of her own.

The documentary based on her footage details the difficulties of the large production – from weather-related delays in the Philippines to star Martin Sheen‘s heart attack while filming. It provides unprecedented behind-the-scenes clips of one of Hollywood’s most-acclaimed films.