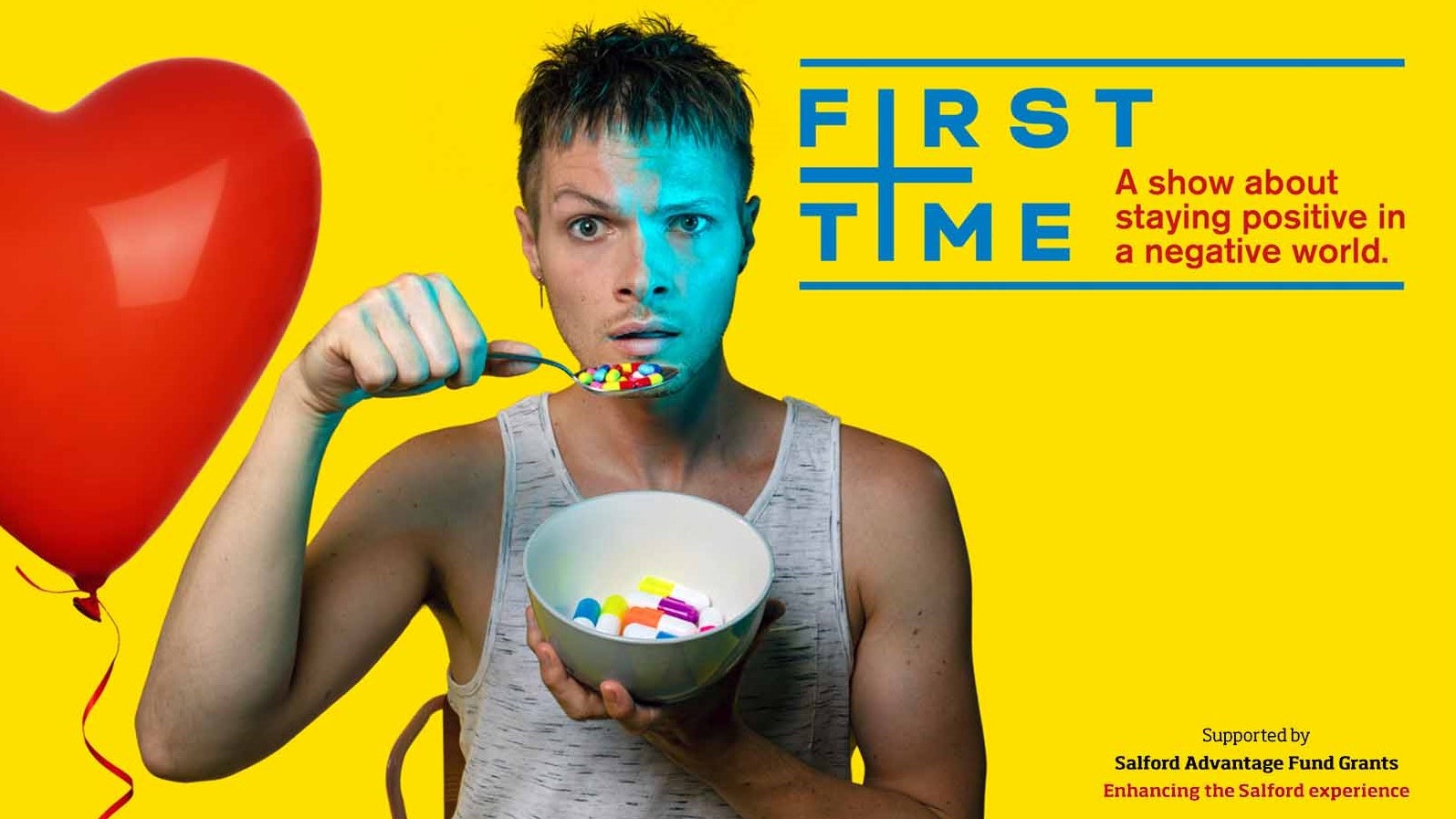 BEST SHOWS AT THE EDINBURGH FRINGE 2019 – The Stage

“A truly remarkable story of triumph, I was in awe.” – Russell T. Davies

“An unabashedly heart on sleeve, crowd-pleasing show but also a crucial one for raising awareness about HIV.’ – Lyn Gardner, Stagedoor

“An absolute joy and a total cry fest” – Mancunian

Can you remember your first time?… Nathaniel can’t seem to forget his.

To be fair, he has had it playing on repeat for the last 15 years.

Now the party is over, the balloons have all burst and he’s left living his best queer life: brunching on pills and Googling kangaroo vaginas, ancient condoms and human cesspits on a weekday morning… or is he?

Join him as he blows the lid on the secret he’s been keeping all these years.

A Q+A with Nathaniel Hall will be held after the show.