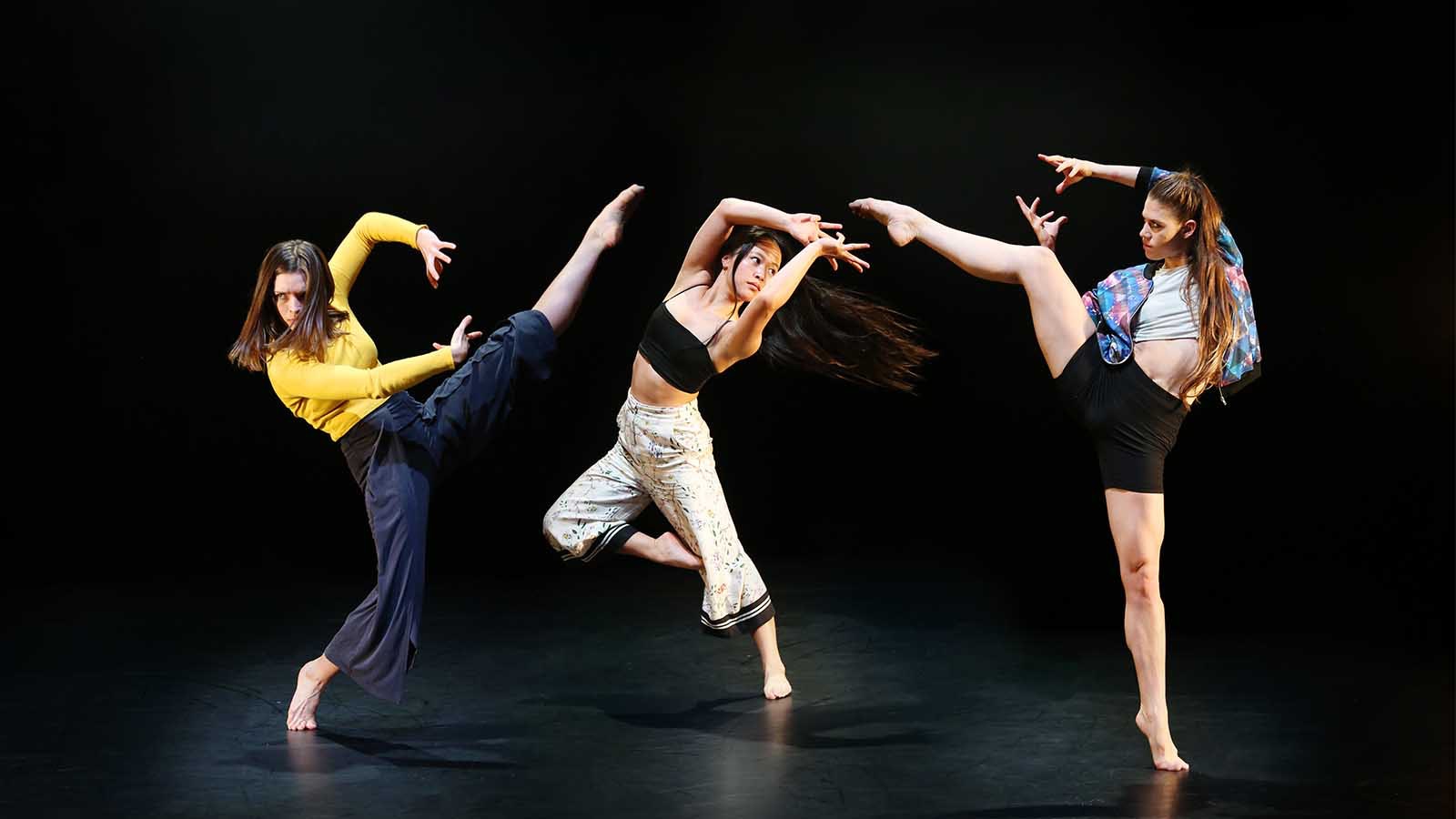 Emergence is the touring company formed from MA dance students from the University of Salford. Led by Artistic Director Joss Arnott and Programme Leader Deborah Milner. The students will come together to tour a triple bill of works including three world premieres by choreographers Becky Namgauds, Kevin Edward Turner and the artistic director Joss Arnott.

Kevin Edward Turner presents ‘Dissents Cry’, a work for eight dancers exploring themes including protest, art as activism, systems of power and control. This piece questions what happens when systems of control are destroyed, enforced or decay.

Becky Namgauds’ work, ‘On A Warm Spring Night’, celebrates the individuality of each dancer involved and is inspired by a poem.

Joss Arnott’s ‘Wild Shadows’ features music which has been specially commissioned from the composer James Keane. He worked with the dancers to immerse them in his unique stylistic qualities and movement language, and collaborated with them on creative tasks to create the finished work. The epic, cinematic score combined with human rhythms give the piece an emotive thread which builds on Arnott’s concept of empowerment.

Speaking about the tour, Artistic Director Joss Arnott said “I am delighted to be inviting two dynamic choreographers to make new works with the company for the third ever tour by Emergence. Becky and Kevin both have strong yet unique dance languages, and I am certain that audiences will be enthralled by how these young dancers have interpreted their vision.”

The seven venue tour starts with the premiere on 27th May in Wolverhampton and travels to areas such as Sale, Leeds, Lancaster and Sheffield before final performances and online livestreams in Manchester.